The Problem with Multi-Lingual Multi-Tasking 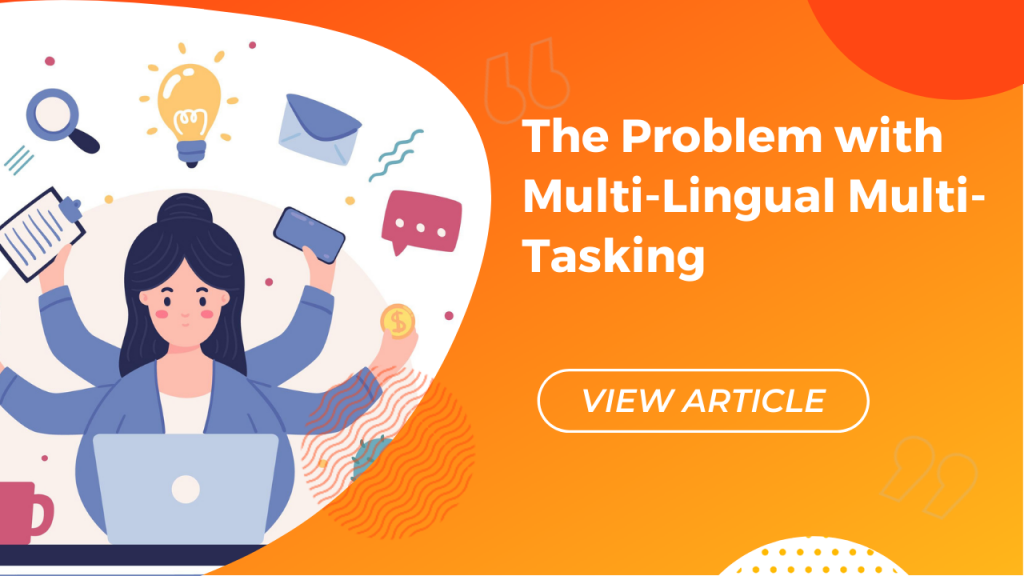 Nowadays, it feels like we are always multi-tasking. You might find yourself on your phone while watching TV, scrolling while in class, texting at dinner, or listening to a podcast while writing a paper. It’s common to multi-task, but there’s a big problem with multi-lingual multi-tasking: it doesn’t work very well when you’re first learning. […] 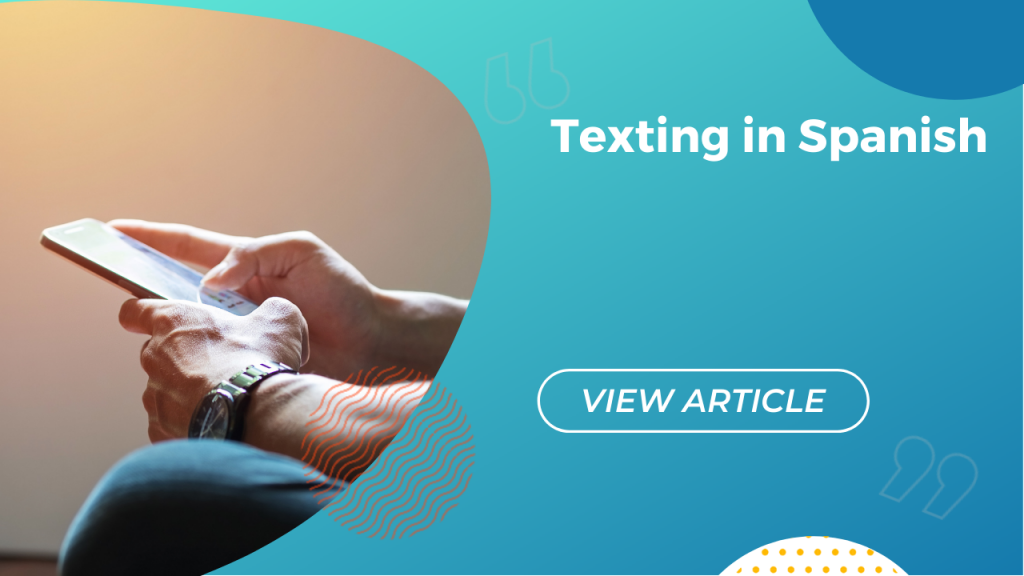 When you start learning and practicing a new language, making Spanish-speaking friends is the natural next step. You can practice with them, learn from them, and hopefully create new memories together. Nowadays, a large portion of our communication happens on the internet. This includes social media platforms, instant messages, emails, and any other site where […] 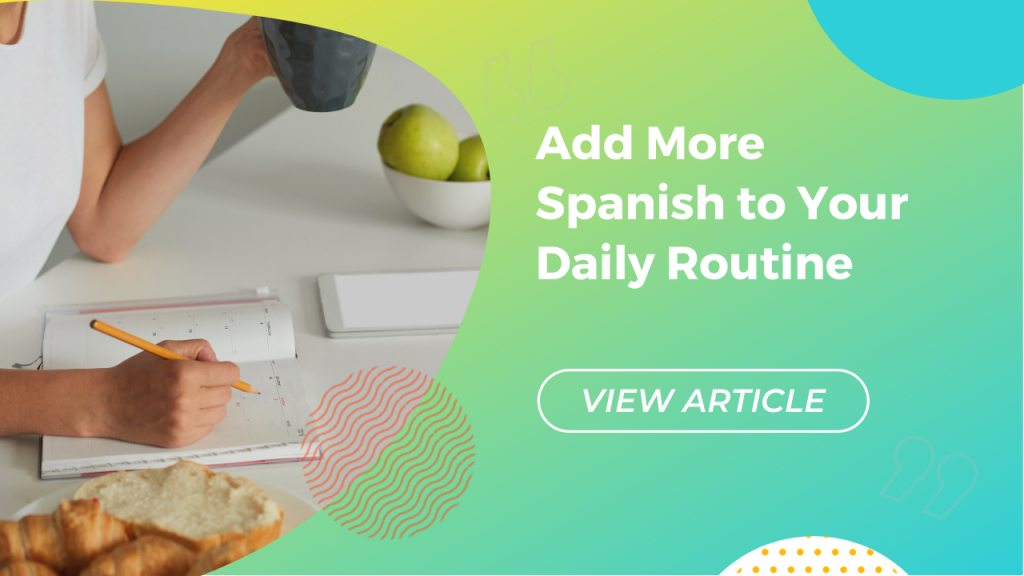 Just because you don’t live in a Spanish-speaking country doesn’t mean you can’t add Spanish to your daily routine. You can add as much or as little Spanish as you want! The more you practice on your own, the better your speaking, reading, writing and listening skills will be. Taking Spanish classes online is a […]

Lower Your Stress with These Interpretive Listening Strategies 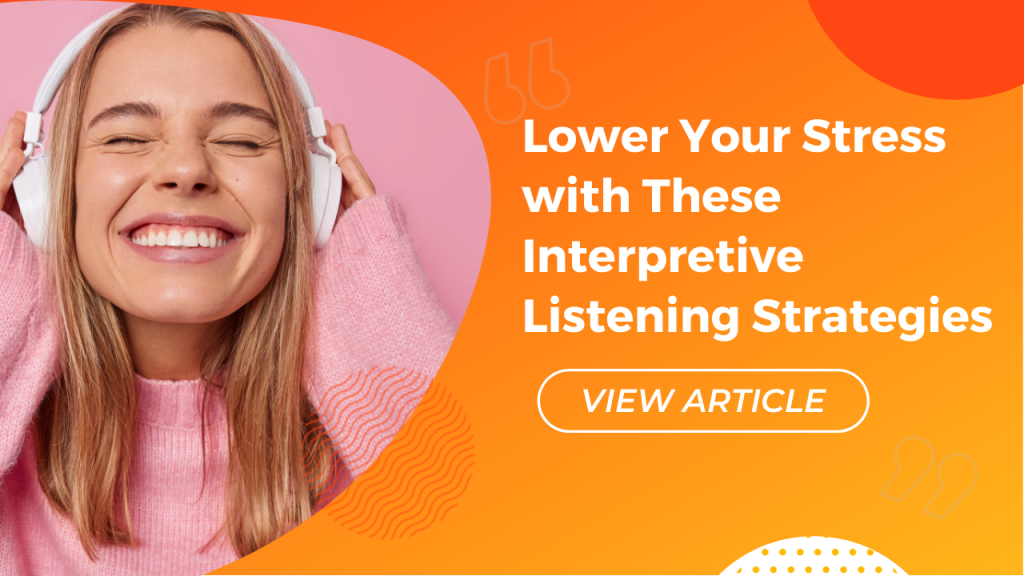 In class, you probably talk to a lot of non-native Spanish speakers, or your teachers might slow down and enunciate more. A lot of programs and audio samples that are made for Spanish learners tend to speak slower than normal conversations. The first time you talk to a native speaker or watch a TV show […]

Take Your Pronunciation to the Next Level 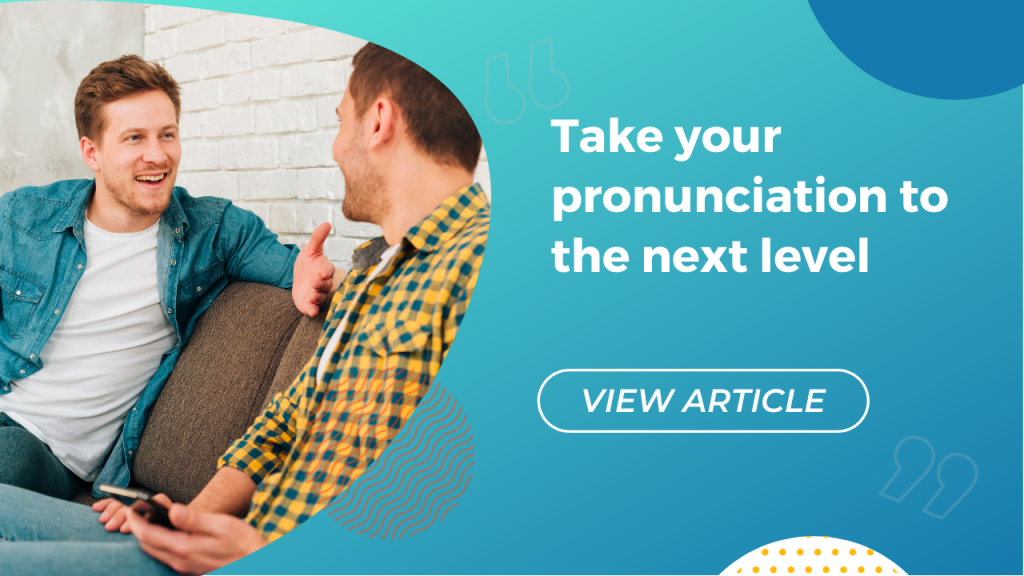 There isn’t anything wrong with having an accent when you’re speaking your second (or third, fourth, etc.) language. It’s actually extremely rare for someone to speak multiple languages and not have an accent in any of them! However, when it comes to pronunciation, sometimes that can make it harder to be understood. We’ll show you […]

“Me gusta” is one of the very first phrases students learn to say “I like.” However, did you know that it literally translates to “to me, it pleases”? Gustar conjugates a bit differently than other verbs, which is why we’ve dedicated this article to gustar and similar verbs. You’ll master them in no time! How […]

Things to Label at Home in Spanish 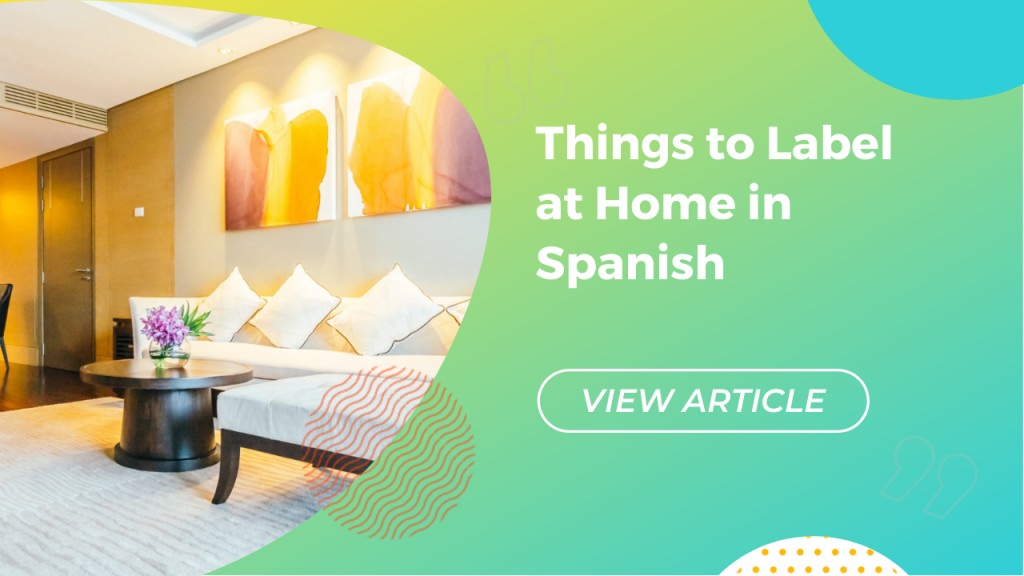 There’s a reason that teachers have been labeling items in their classrooms for years. The best way to learn new vocabulary isn’t by translating in your head, but rather associating images and symbols with the word in the target language. For example, you want to practice looking at a tree and thinking “árbol“, not thinking […]

The Supermarket Challenge: Foods in Spanish 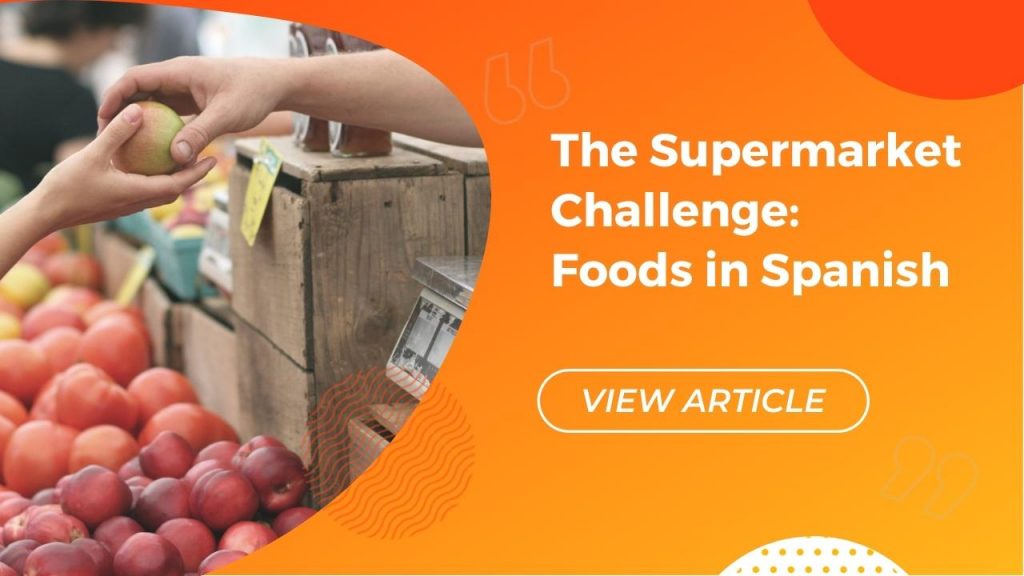 The last time you went to the supermarket, what did you get? Did you pick up some arroz and pollo, or maybe some manzanas and zanahorias? A great way to practice Spanish in your daily life is to see what words you know in Spanish as you go about your daily life. Fortunately, many stores […]

Use More than “Bien” or “Mal” for How You’re Feeling 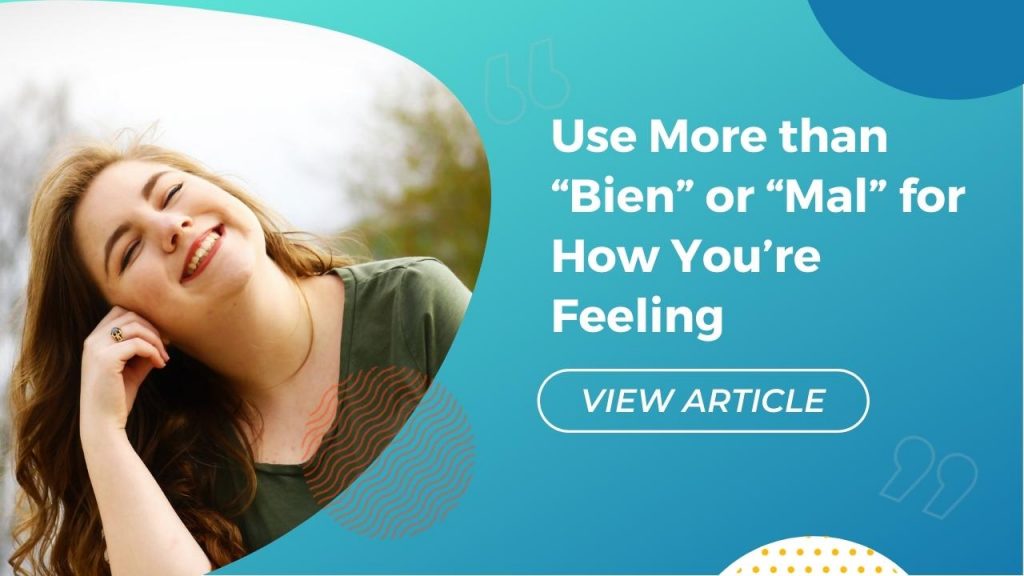 The first time someone asks you, “¿Cómo estás?” and you confidently answer “¡Bien!” or “¡Mal! is such a good feeling! You understood a question and were able to naturally answer it. However, maybe you want to give a more detailed answer. If you’re ready to add some more exciting vocabulary to your conversations, we’ll show […]

Do You Have Doubts about Using the Subjunctive? 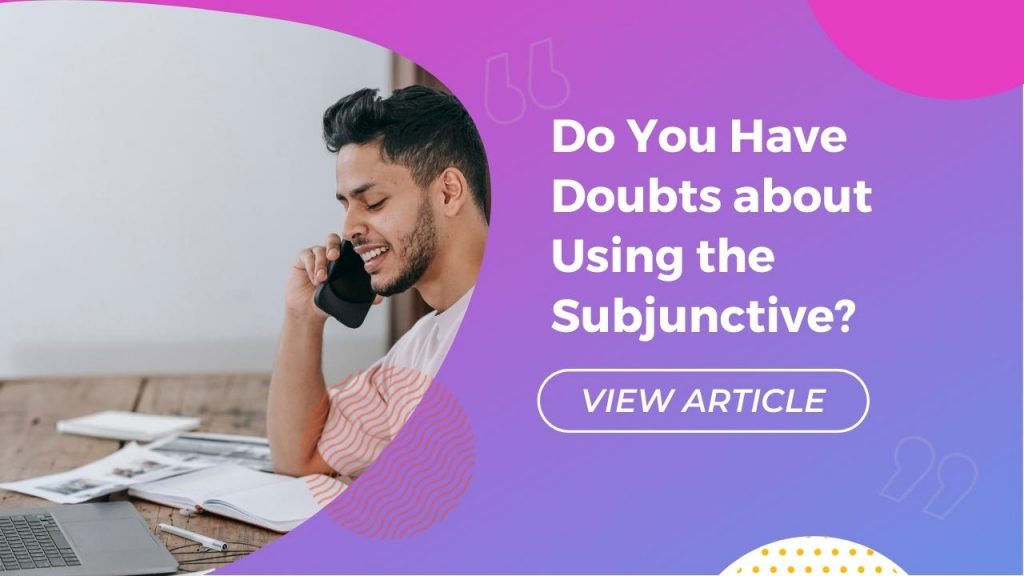 If you grew up as a native English speaker, you had probably never even heard of the subjunctive before. That’s because we tend not to learn grammar as a native speaker in the same way we do when we learn another language. This grammatical tense is so common, you hear it every day. Here, we’ll […]