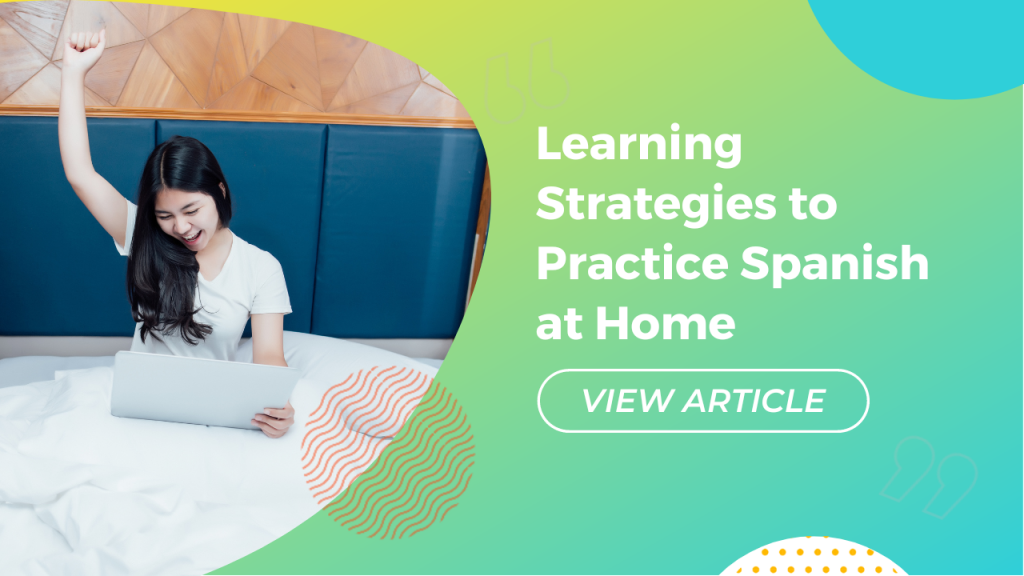 No, It’s Not Too Late to Learn Spanish 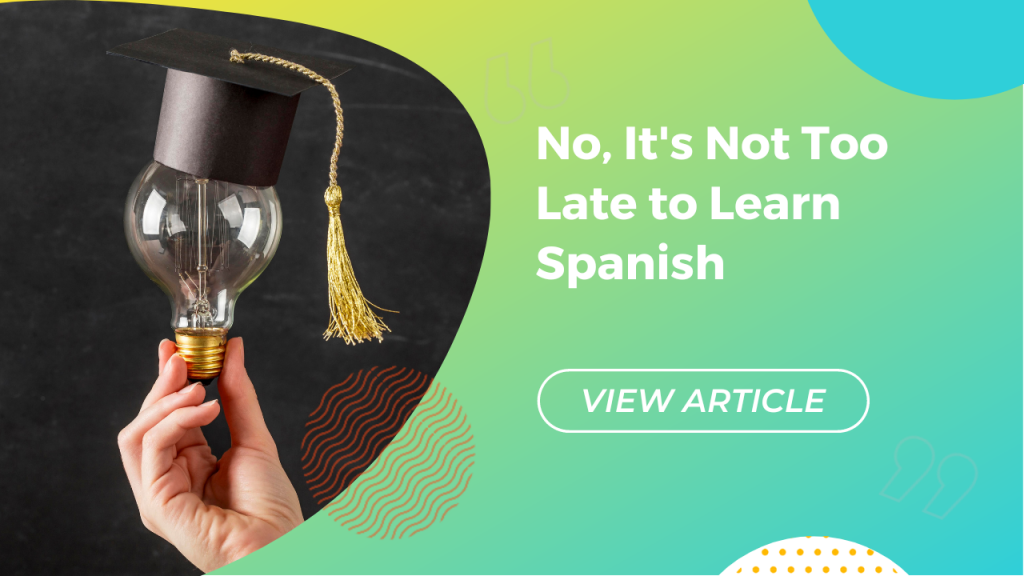 You’ve probably seen bilingual or multilingual children and thought, “Wow! They’re like little sponges with languages!” It’s true that children may have an easier time with some linguistic components, but adults can be just as successful. It’s never too late to start learning. There was a time when researchers thought that only children can pick […]

The Science of Focusing 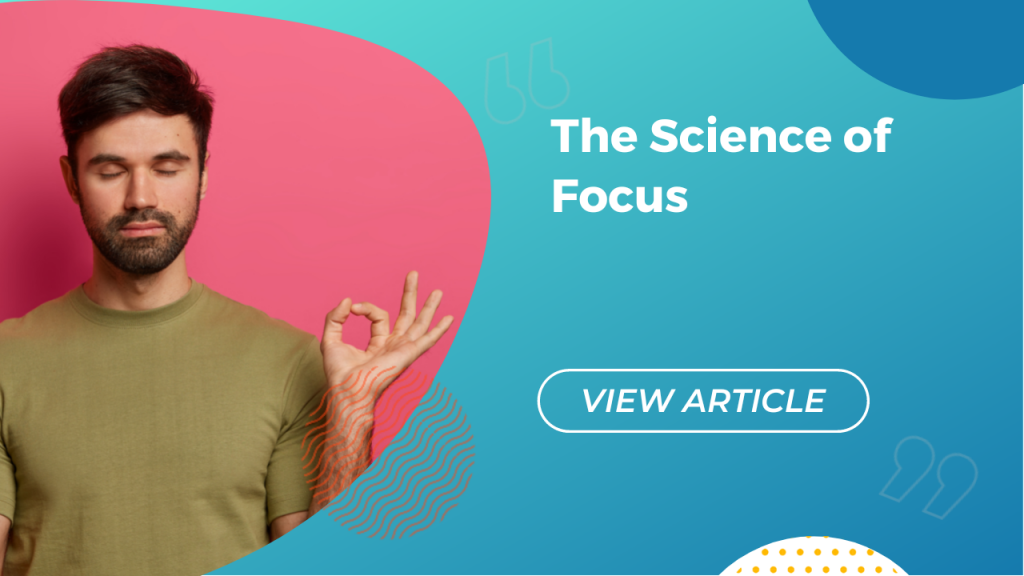 If you have a hard time concentrating or focusing, know that you’re not alone. Lots of people have a hard time getting in the right mindset to do a task. Even if you’re trying to work on something you enjoy, it can be hard to concentrate! Luckily, researchers have been working on the science of […] 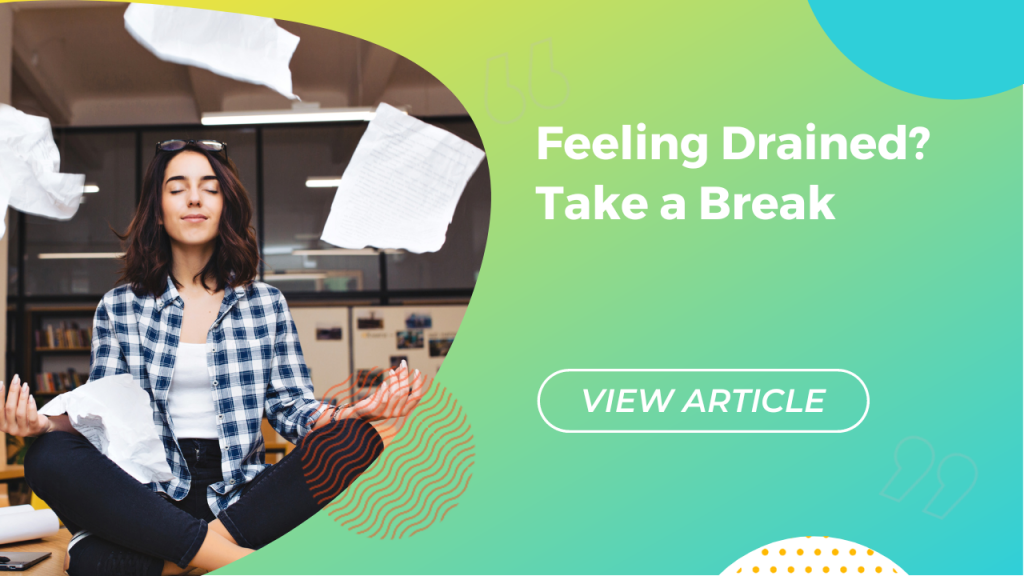 Sometimes, it’s too easy for the day to just fly by. Going to work or class, finding time to make food and eat it, trying to keep in touch with family and friends, and all of the other daily activities, can be exhausting. If we do this too many days in a row, it’s common […] 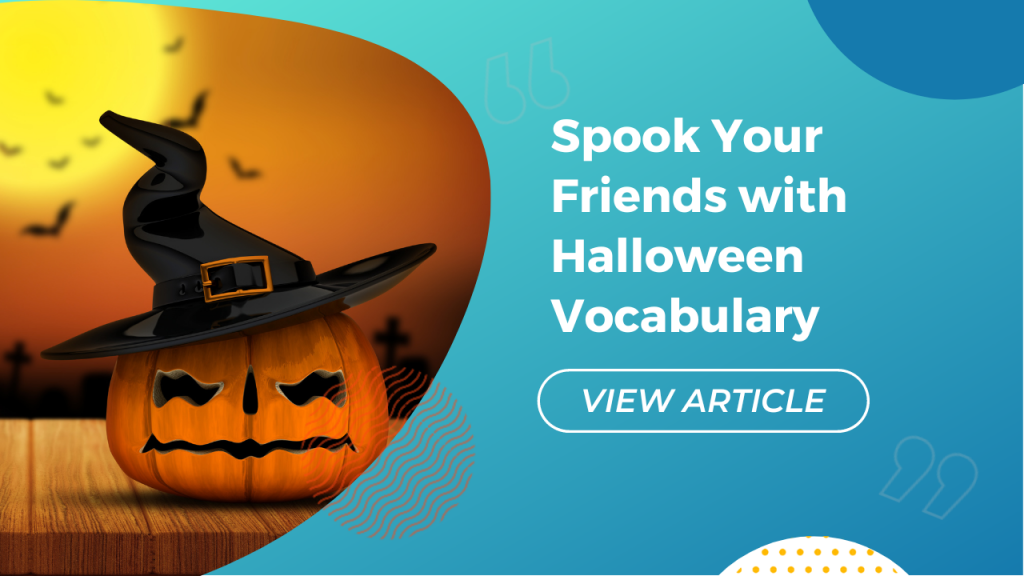 5 Stages of Learning a Second Language 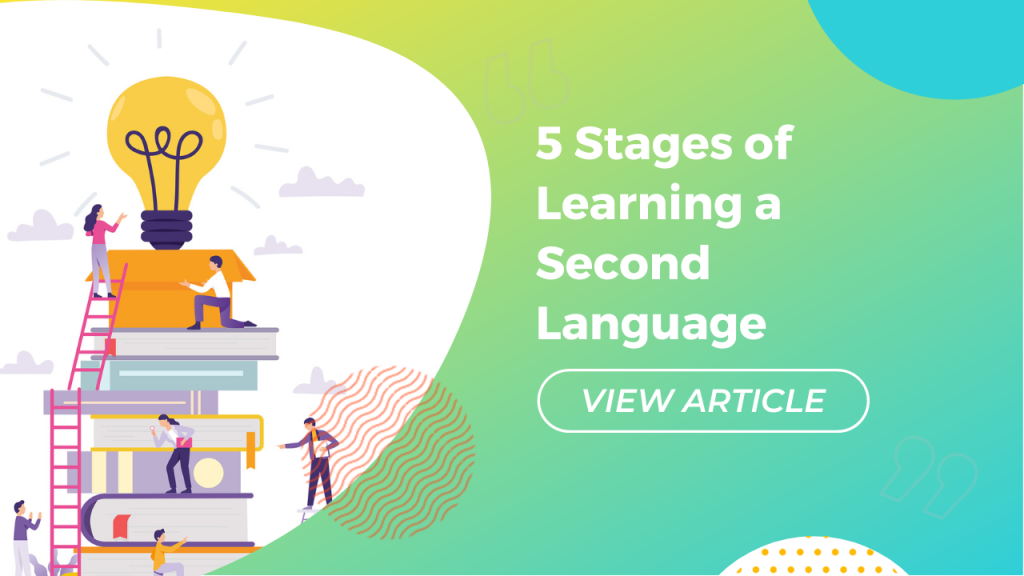 While you’re practicing Spanish, did you know that your brain is going through the 5 stages of learning a second language? Research shows that these are common stages for students. Although every learning experience is personal, every learner progresses in similar ways. Here, we’ll detail the 5 stages you’ll go through so you can see […] 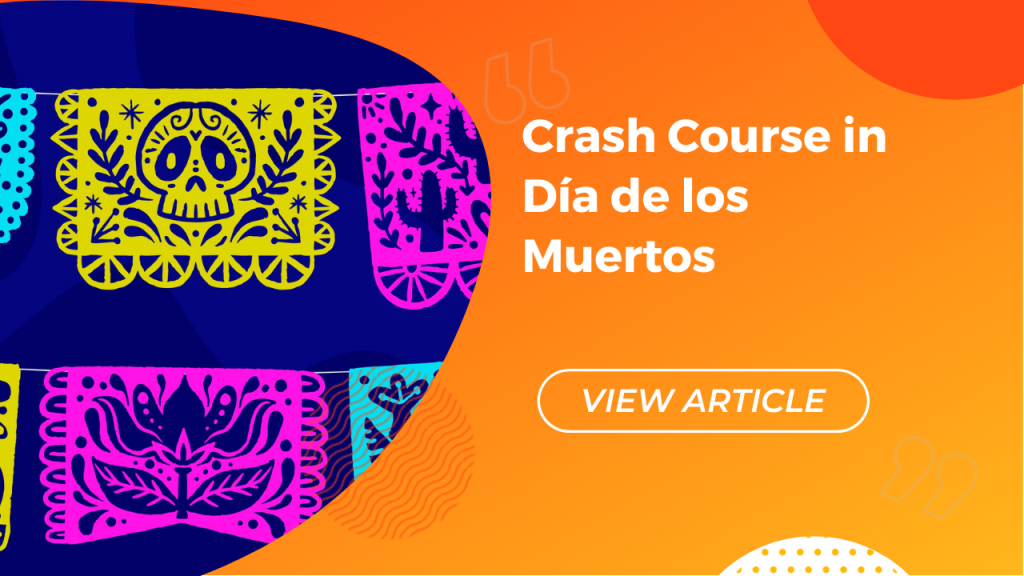 Día de los muertos, or Day of the Dead, has its own beautiful set of rituals and traditions. It’s a colorful celebration of life to remember loved ones. Did you know that every popular aspect of Day of the Dead is a symbol to represent a view about the afterlife? We’ll give you a crash […] 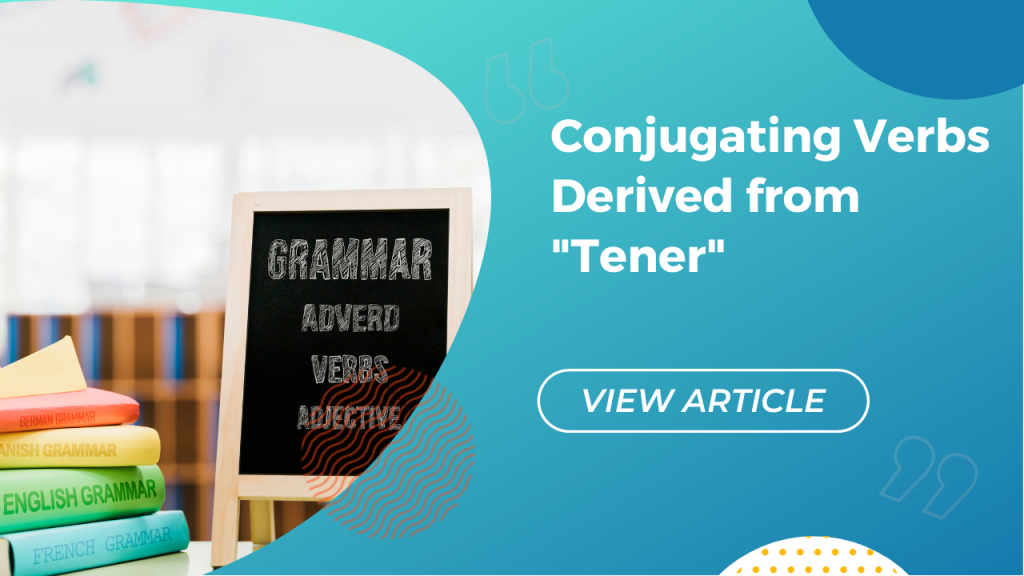 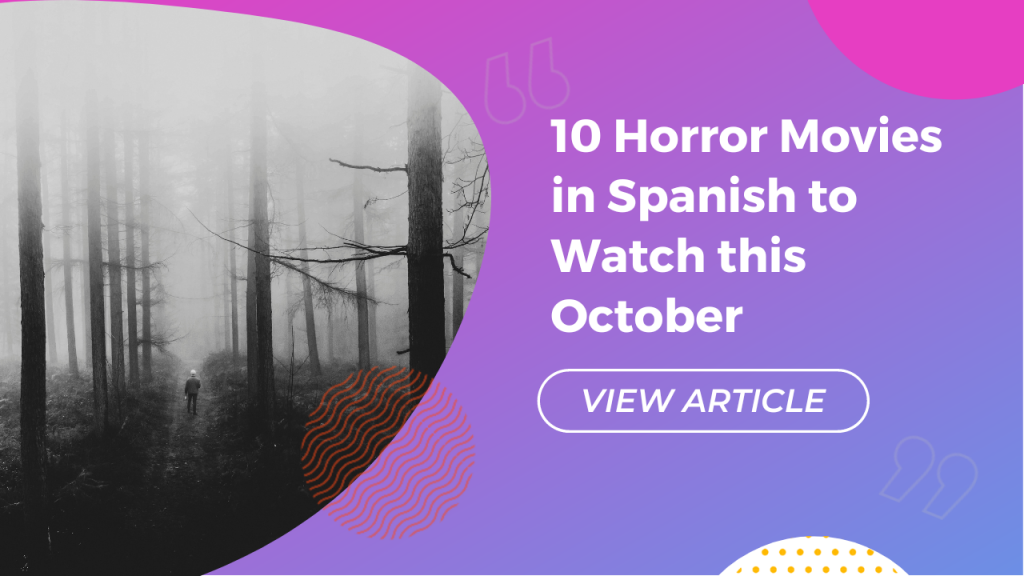 Spooky Season has officially commenced, and for thrill-seekers everywhere, this is the best time of year. If you’ve decorated your home with pumpkins and spider webs and are looking for horror movies in Spanish, you’ve come to the right place. Did you know that some horror movies in Spanish are from world-renowned directors? People have […]