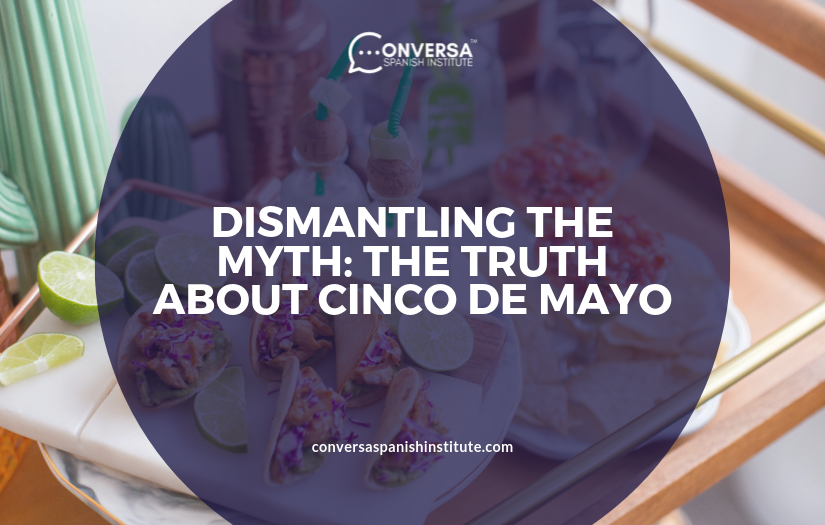 Dismantling the Myth: The Truth about Cinco de Mayo

A very common misconception about Cinco de Mayo is that it celebrates Mexico’s Independence from Spain. But that’s actually on September 16, and it’s serious business for Mexicans. Do not mix these two up!

So what is Cinco de Mayo?

May 5 celebrates the triumph of Mexico’s army over the French Empire. The classic tale of the underdog winning the race.

This day honors the Battle of Puebla, the first ever victory of Mexico over better-armed forces in May 5, 1862.

In Puebla — the birthplace of this holiday — the commemoration of this event is mostly ceremonial, often presenting military parades and local festivals. However, in the rest of Mexico, this day is practically overlooked.

Not many people know, but Cinco de Mayo is actually more popular in the US than it is in Mexico. Want to understand why? Here’s a few reasons:

Why the US Celebrates Cinco de Mayo 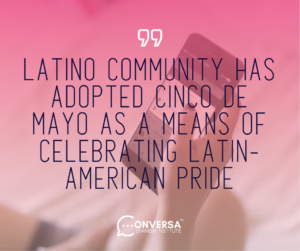 How to Properly Celebrate

While there is nothing wrong with sharing holidays, it’s important that we know why we celebrate… and how! There is probably nothing cringier than watching TV hosts reducing a foreign holiday to just another excuse to throw a good fiesta.

Stay away from maracas, fake mustaches, and sombreros, and instead, maybe support authentic Mexican businesses. We won’t stop you from celebrating Mexican-American heritage on Cinco de Mayo, but make sure you are being respectful of Mexican culture and try to learn a few things from your Spanish-speaking friends while at it!

Researching yummy, authentic Mexican recipes and drinks is also a great idea to spend the day with friends… Food has a history of bringing communities together, after all!

PrevPreviousBasic Guide to Spanish Demonstrative and Possessive Adjectives
NextNeed to improve your focus? Here are 3 ways meditation can helpNext